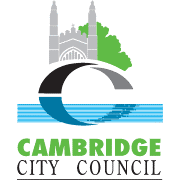 Working towards a
brighter future for
East Barnwell

Cambridge City Council recently asked you to have your say on what you want to see developed in East Barnwell to make it a brilliant place to live, work and play. Our goal was to hear from as many local people as possible, so that we could design plans that truly met expectations. Since launching the conversation on 24th February 2020, we have heard feedback from over 1000 local people telling us what you want to see developed in the area – ranging from new housing to improved community facilities, from new open spaces to better environmental provisions. You told us, and we listened.

We have now reached the end of stage 1 of the East Barnwell Conversation. The next step is to collate all the feedback we’ve received so far and use this to inform the options for development in Abbey Ward. Our plan is to bring back more detailed proposals to the community in Abbey by the end of June 2020. This will mark stage 2 of the conversation, where we will focus on developing specific development options to bring forward.

Even though stage 1 has formally ended, we still want to hear from you. The East Barnwell Conversation will stay open for any further comments and feedback, so there is still an opportunity to have your voice heard if you have not done so already. Comments made between now and the end of June will be considered as they are made and will be addressed as part of the Stage 2 conversation. 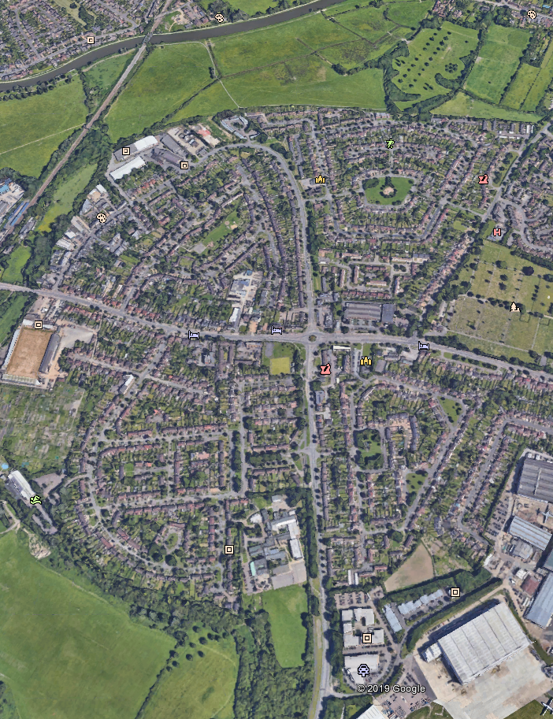 We’ll be in touch again when we have more specific options for your review and consideration. Thank you for your contributions so far, and we look forward to seeing what you think of our forthcoming plans for the East Barnwell area.

The feedback we've received so far
Keep the conversation going

You can find out more about which cookies we are using or switch them off in settings.

This website uses cookies so that we can provide you with the best user experience possible. Cookie information is stored in your browser and performs functions such as recognising you when you return to our website and helping our team to understand which sections of the website you find most interesting and useful.

Strictly Necessary Cookie should be enabled at all times so that we can save your preferences for cookie settings.

If you disable this cookie, we will not be able to save your preferences. This means that every time you visit this website you will need to enable or disable cookies again.

This website uses Google Analytics to collect anonymous information such as the number of visitors to the site, and the most popular pages.

Please enable Strictly Necessary Cookies first so that we can save your preferences!